We provide a variety of affordable and interesting Sabah tour packages, such as Mount Kinabalu climb, Borneo tours, Sabah diving and island packages, Sandakan tours, and so on.

The Land Below The Wind
WHY TRAVEL TO SABAH?

The great range of landscapes and habitats is one of the primary reasons to visit Sabah. From the iconic Orangutan dwelling in the forest to the parasitic and exotic Rafflesia flower, Borneo is frequently ranked as one of the world’s best ecotourism destinations. Sabah epitomises biodiversity. Tourists may visit popular attractions like as Kinabalu Park and the Danum Valley Field Centre to enjoy this biological splendour. Sabah is made up of about 400 islands. Five islands off the coast of Kota Kinabalu comprise the Tunku Abdul Rahman National Park. Among the others are Kota Belud’s Mantanani Islands, Pulau Tiga: The Survivor Island, and Sipadan, the world’s greatest diving location.

Sabah, often known as The Land Below the Wind, is Malaysia’s second biggest state, located on the northern point of Borneo Island, the world’s third largest island. Sabah is famous for its 4,095-metre-high Mount Kinabalu, which is also South East Asia’s fifth tallest peak. Sabah is certainly endowed with breathtaking white sand beaches, a wealth of natural resources, a rich culture, and exciting experiences. Additionally, Sabah is home to one of the world’s top diving sites — Sipadan Island – making it a popular destination for more daring travellers.

Its ancient rainforests are believed to be between 140 million and 200 million years old, making them twice as old as the famed Amazon. The Borneo rainforest is home to an astonishing variety of animals, including 15,000 plant species, 3,000 tree species, 222 terrestrial mammals, and 420 bird species. From the world’s largest flower, the Rafflesia, to the world’s tallest tree, the towering meranti (330 feet tall), to the world’s smallest mammal, the famed Borneo Pygmy Elephant, Sabah has it all. If you’re looking for incredible activities in Borneo, you’ve come to the perfect spot. 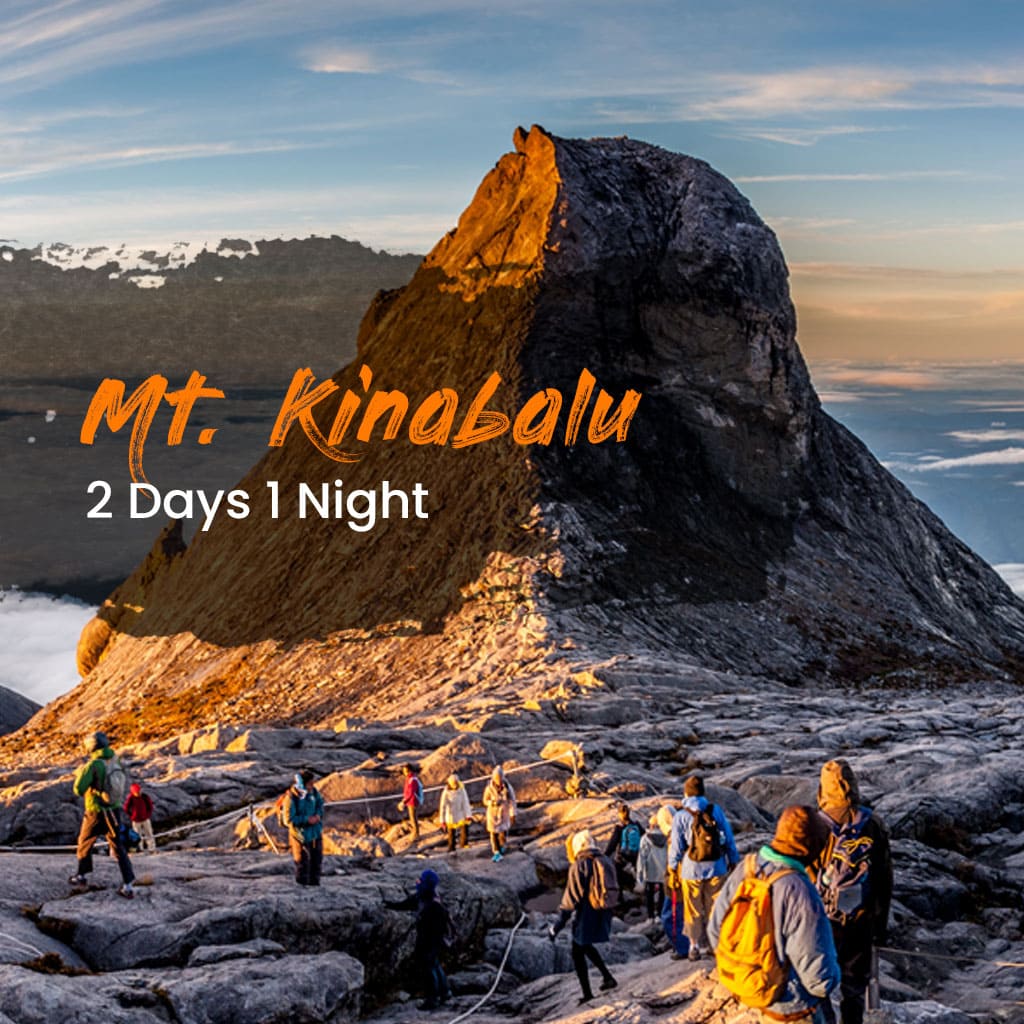 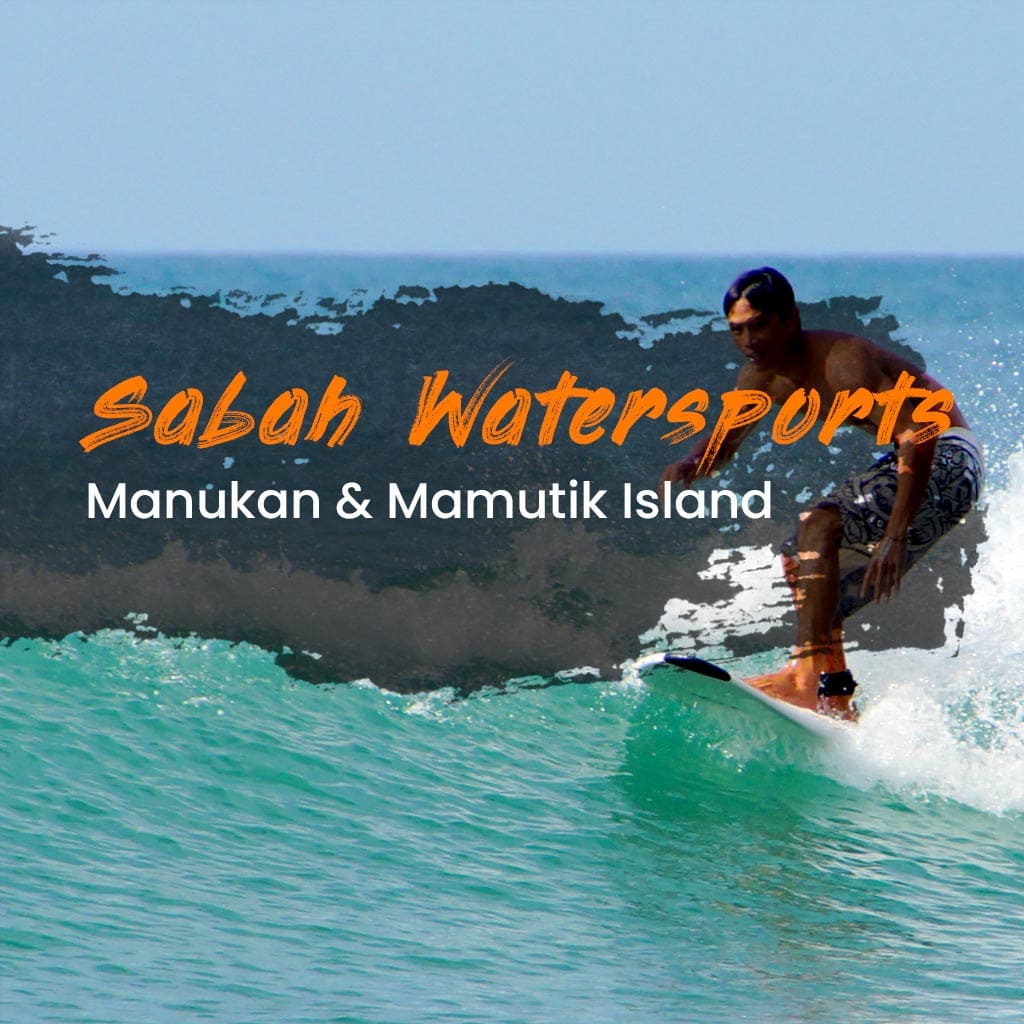 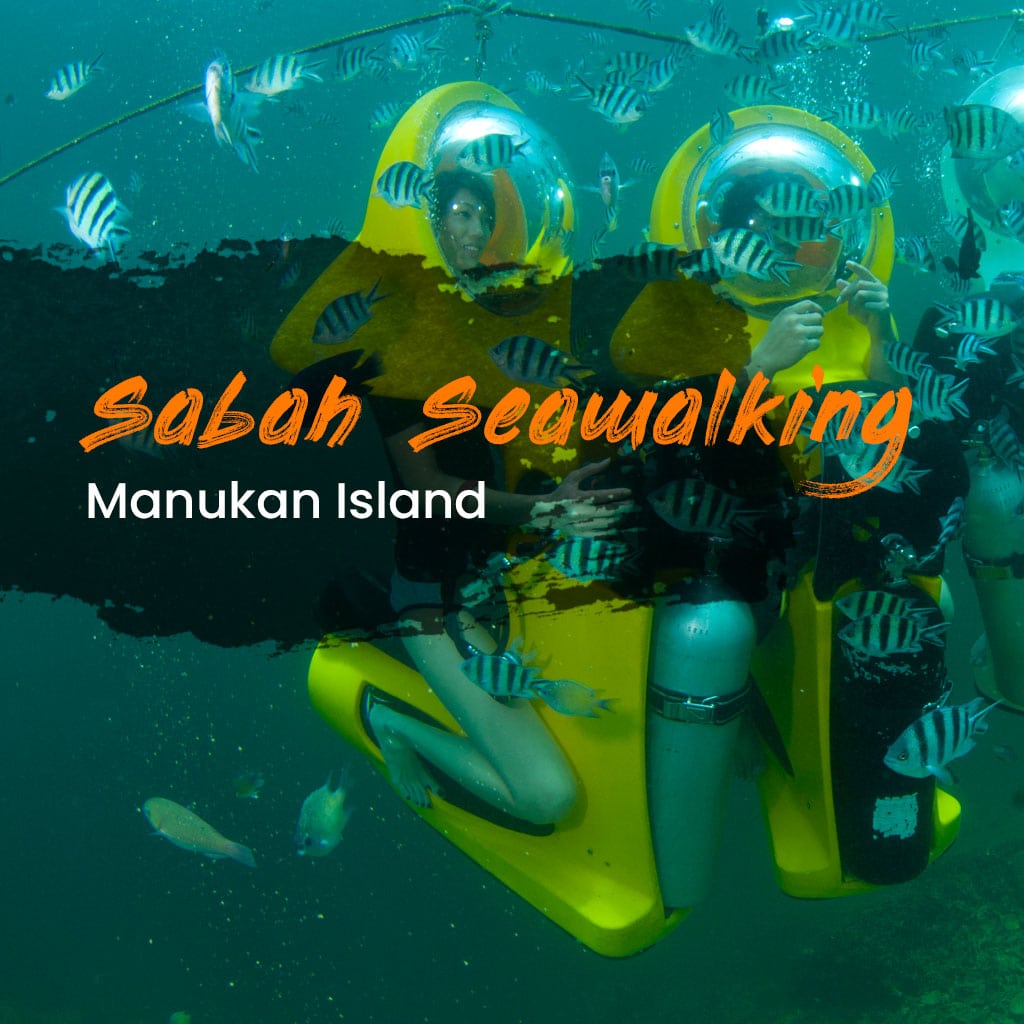 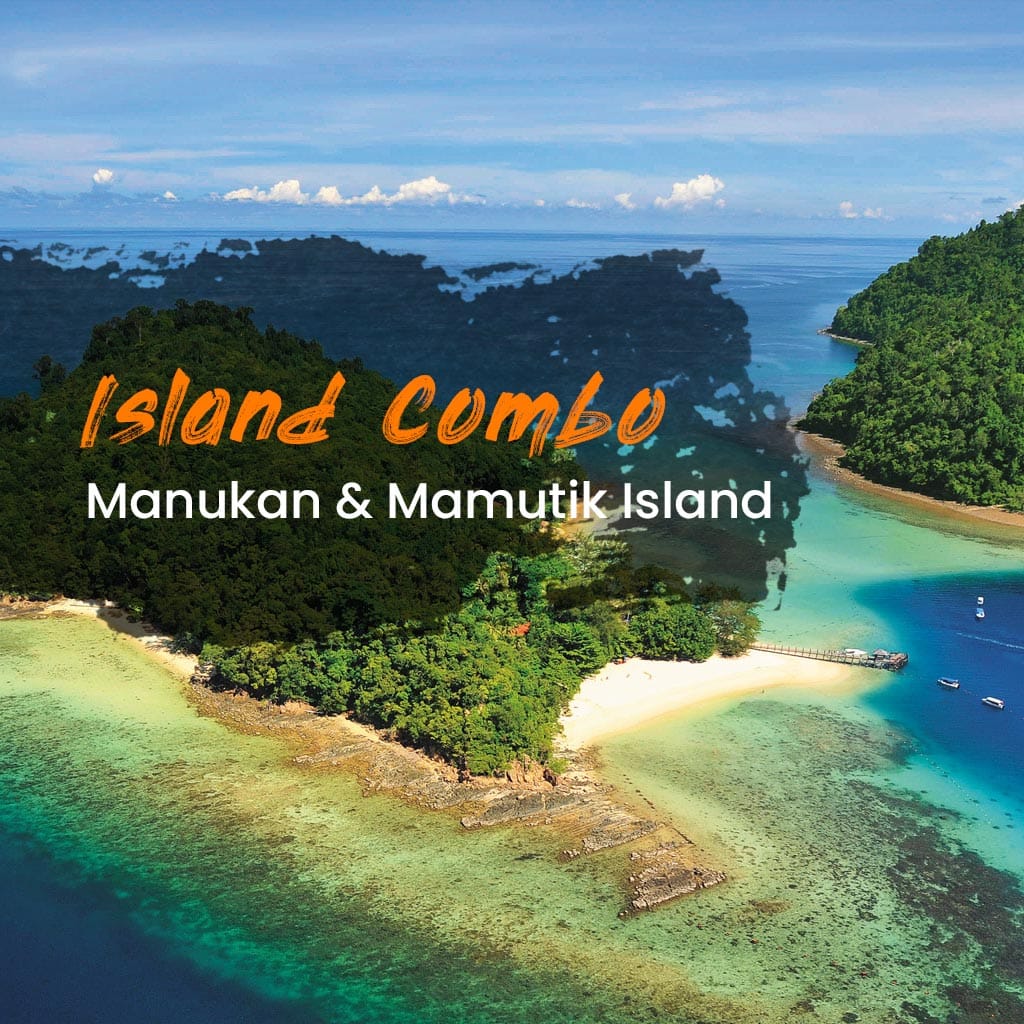 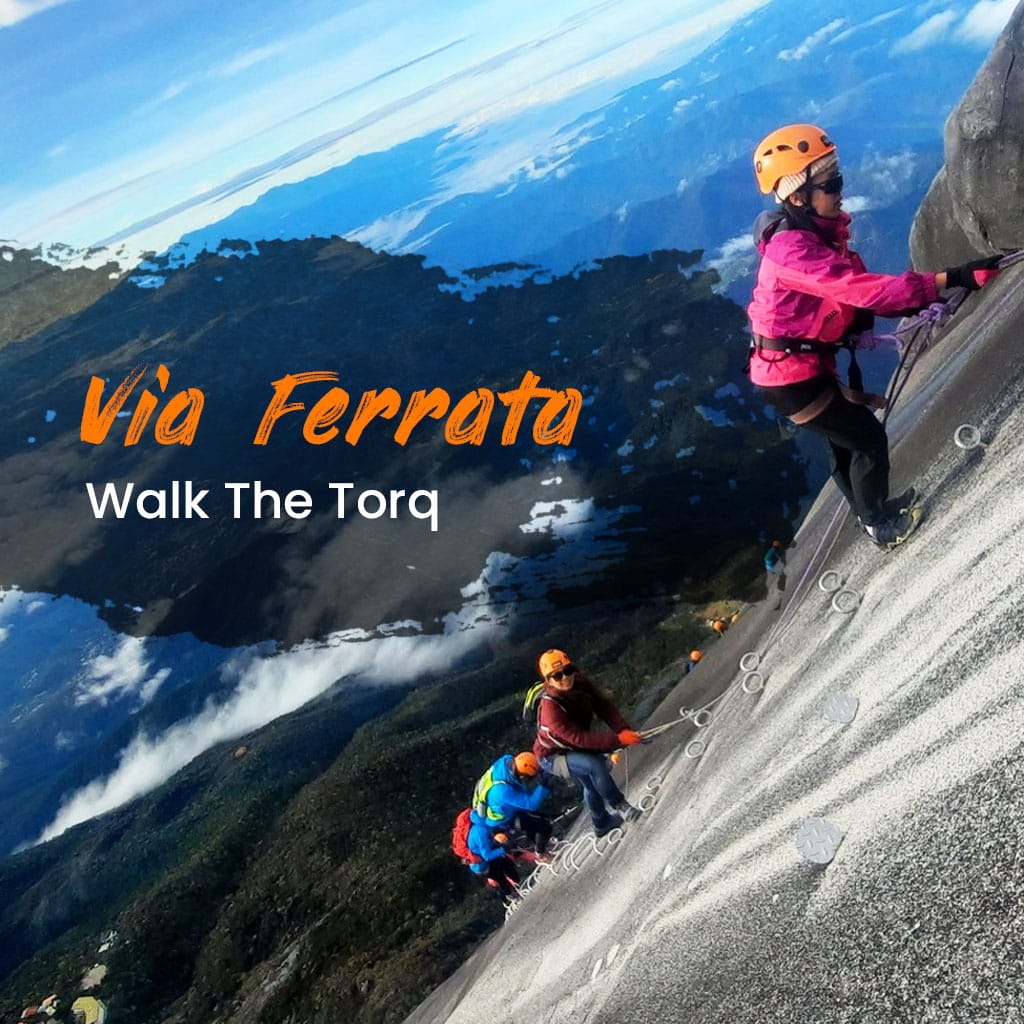 Mount Kinabalu, which reaches a height of 4,101m in northwestern East Malaysia, is the highest peak in the Malay Archipelago. It is located within Kinabalu National Park, which is a UNESCO World Heritage Site. In addition to the world-famous enormous Rafflesia and orangutans, this area is home to a wide variety of other rare and endangered species, making it one of the most biologically significant in the world due to its diverse flora and fauna.

For Those who are seeking for a greater challenge, Mount Kinabalu has the world’s tallest and first via ferrata in Asia. The via ferrata route gives access to some of the most breathtaking vistas in the world. Both Walk the Torq and Low’s Peak Circuit via ferrata routes are accessible to novice and intermediate climbers. 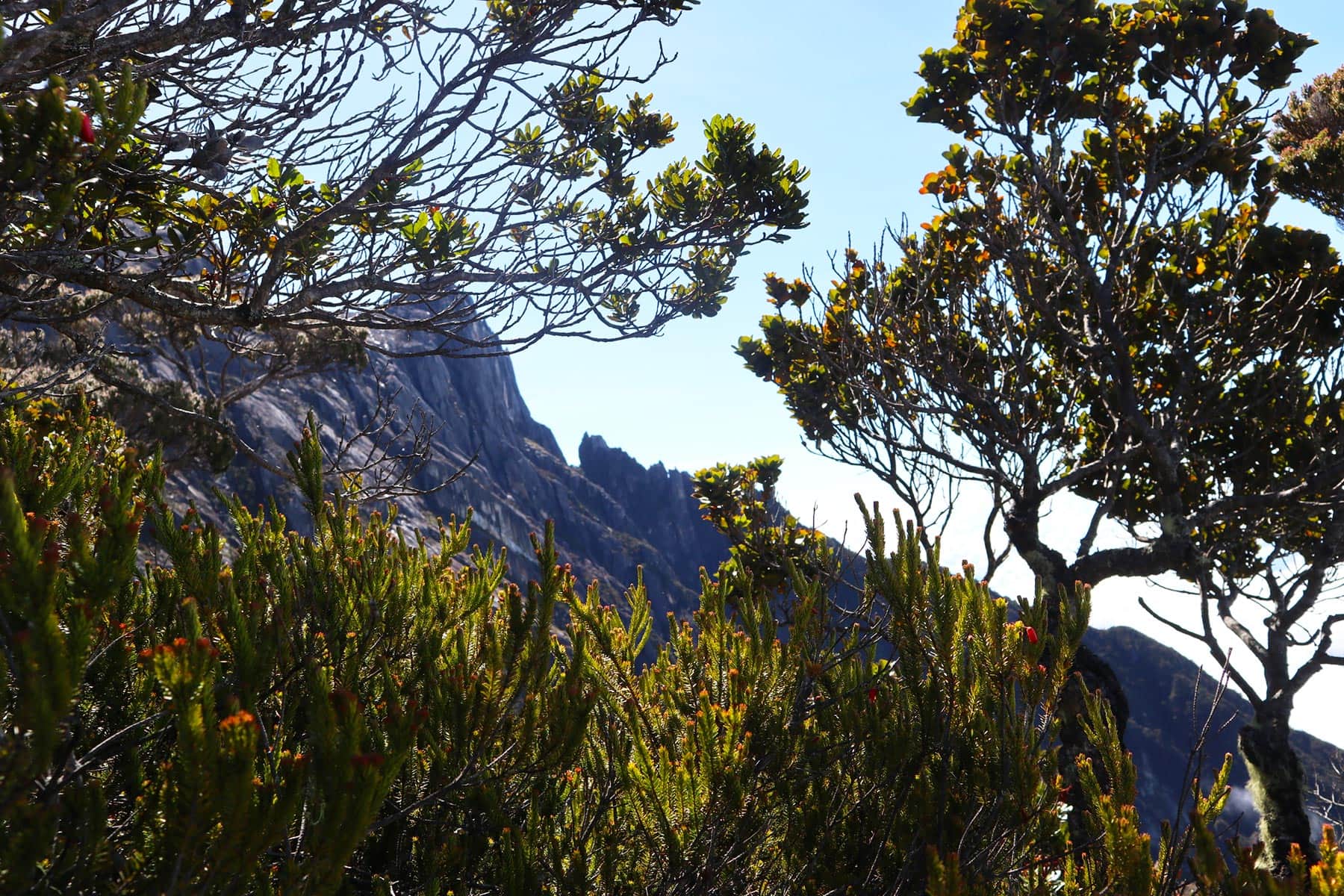 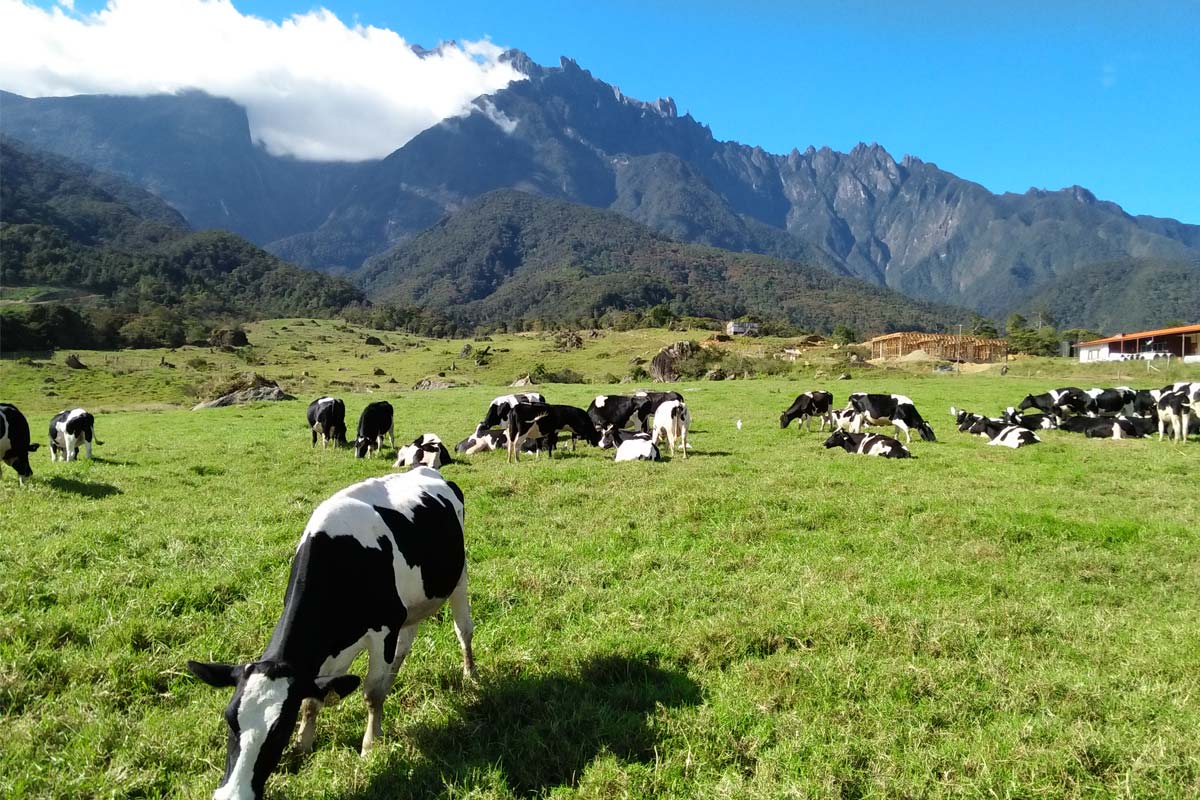 Mount Kinabalu Climb and Top 10 Things To Do In Sabah

Sabah is genuinely blessed with gorgeous flora and fauna, a rich culture and customs that

Mount Kinabalu is one of the highest summits in the Himalayas and New Guinea. Its 4,095.2-meter-high slope is home to a diverse array of plant and animal species. It is a hotspot for biodiversity, notably for plant species. Mount Kinabalu, which is about a two-hour drive from the centre of Kota Kinabalu City, is a […] 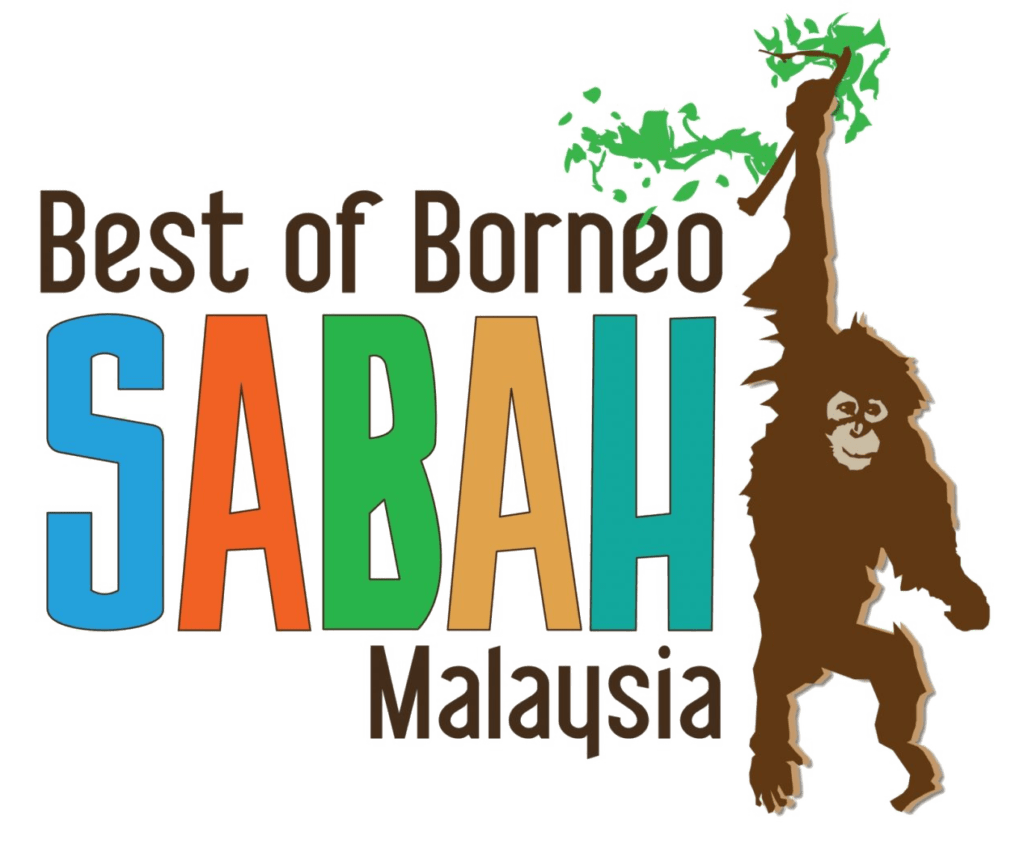 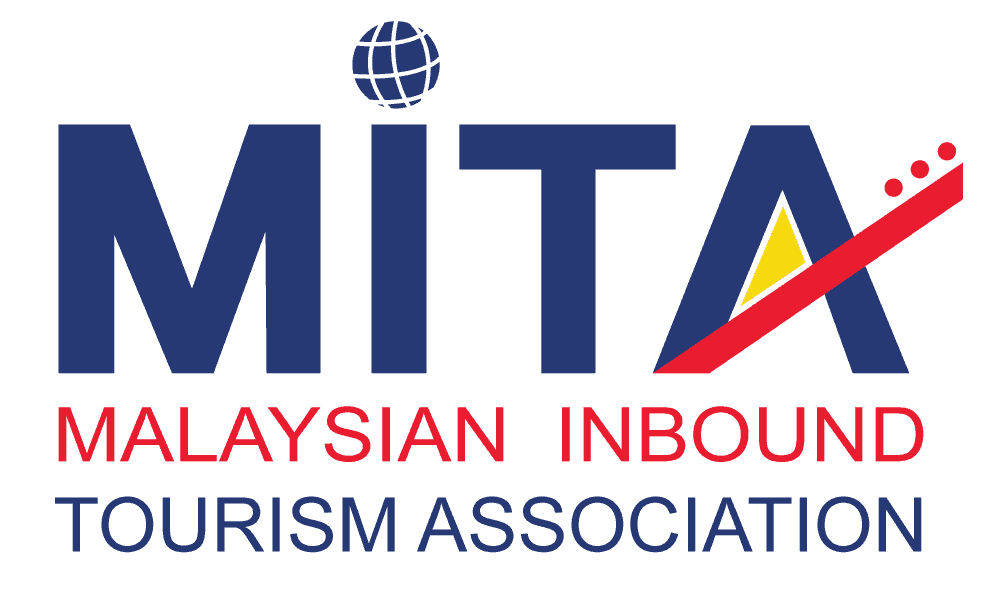 Remarkable Borneo Travel & Tours is a Malaysian tour operator based in Kota Kinabalu, Sabah. We offer a wide range of affordable and appealing Sabah tour packages, such as Mount Kinabalu climb, Borneo tours, Sabah diving and island packages, Sandakan tours, and so on.